The Importance Of Laughter

One of the nicest compliments ever paid to me was when one of my patients described me as reminding him of Hawkeye Pierce from the TV show, M.A.S.H.

Now, some physicians might be offended by such a comparison, but I was flattered to be described in such a way. You see, Hawkeye Pierce was a jokester; he always had a wisecrack, a quip on the tip of his tongue. He was constantly concocting some sort of tomfoolery to play on his friends, fellow co-workers, and even on those who outranked him!

The beauty of the man was that in a Nanosecond, when the need arose, he became a serious healer; in an instant he could morph into a superb surgeon who became hyper-focused and could operate with the best of them as he saved lives of injured soldiers.

Hawkeye had somehow learned from his ancient predecessors how to heal not only with his gifted hands, but with his heart as well.

Norman Cousins, editor of Saturday Review Magazine from 1940-1971 suffered from what was diagnosed as a fatal connective tissue disease. It was during his infirmity when typical pharmaceutical therapy failed to relieve his pain that he became interested in the role of emotions in combating disease. While hospitalized, he began to watch funny movies, enjoying comedies that caused him to laugh out loud. He found this gave him remarkable relief from the excruciating pain his ailment was causing him.

After a remarkable recovery, Cousins accepted an appointment to the faculty of the School of Medicine at UCLA and helped to create a program in psychoneuroimmunology. It was there he examined the interrelationship between the body and the mind, how they function in conjunction with one another and the ramifications of what happens when this symbiotic harmony is disrupted.

He once profoundly offered: “It becomes necessary therefore to create a balanced perspective, one that recognizes that attitudes such as a strong will to live, high purpose, a capacity for festivity, and a reasonable degree of confidence are not an alternative to competent medical attention, but a way of enhancing the environment of treatment.”

In his 1939 best selling novel, Disputed Passages, Lloyd C. Douglas described the awareness of physicians that healing the physical illness was only part of the job when someone is ghastly sick in the soul.

The concepts described above are not new. Hippocrates, the Greek physician known as the “Father of Medicine” who lived and practiced in the 4th century B.C. regarded the mind and body as part of a single organism. His approach was that the body must be treated as a whole, not just the sum of its parts. He noted that there were some individuals who were better able to cope with their disease than others. He found that thoughts, ideas and even one’s feelings played into the ability to combat disease.

By what means did Hawkeye Pierce discover the healing capabilities of the body and the spirit? How did he know that laughter releases endorphins in the brain causing the body to relax while strengthening its immune system? Did he understand that holding a patient’s hand gave confidence to the mind? He had a command of this knowledge; he knew there was more to healing than just the reliance on scientific facts.

Feeling is a part of healing. People know when your touch goes beyond the body, entering the heart. This is the medical profession’s secret remedy. We call it the bedside manner; it is the key to the healing relationship, which transcends well beyond pharmacopeia and surgery.

When Hawkeye told a joke or played out a prank, his patients knew he cared enough to share himself — he went beneath the surface. When he made them laugh, they all felt better, even the poor sap who had the “honor” of having the joke directed at him. He was an intuitive healer. His knowledge was more profound than books; it had to be experienced.

Significantly profound people are humorous because they see more than is obvious to others. They are able to touch a dimension of consciousness of which others are not even aware. People feel important when someone cares enough to make them laugh, to turn on that part of the self that is usually hidden away. It makes one feel special.

For many years, I practiced within mainstream medicine, helping to “cure” my patients of various diseases. Many physicians believe that in order to be an effective clinician, patients must be treated in an objective fashion thus removing all emotion from the interaction. I learned early on that there is a huge difference between treating someone’s medical condition and actually participating in their healing.

Treating involves utilizing the knowledge gained from science in order to deliver quality, evidence-based medicine. Not to minimize that contribution to wellness, but healing on the other hand is facilitated by tapping into the heart of the wounded patient. It is with laughter that one is able to connect with the heart of another ailing soul. It is in that milieu of nurturing energy that true healing occurs.

Laughter is always beneficial. As George Gordon Byron once shared:

“Always laugh when you can, it is cheap medicine.” 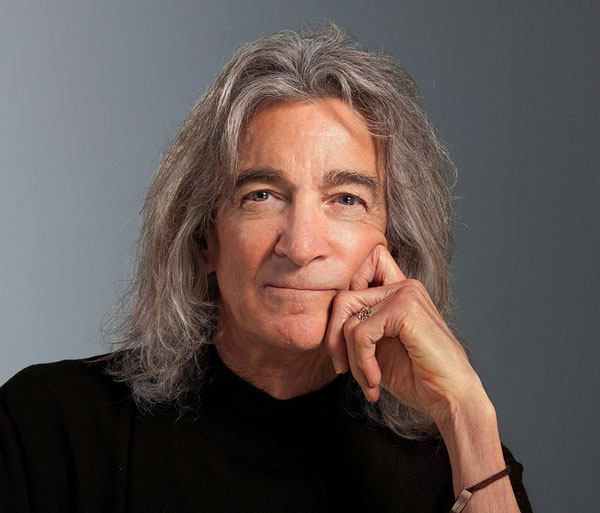